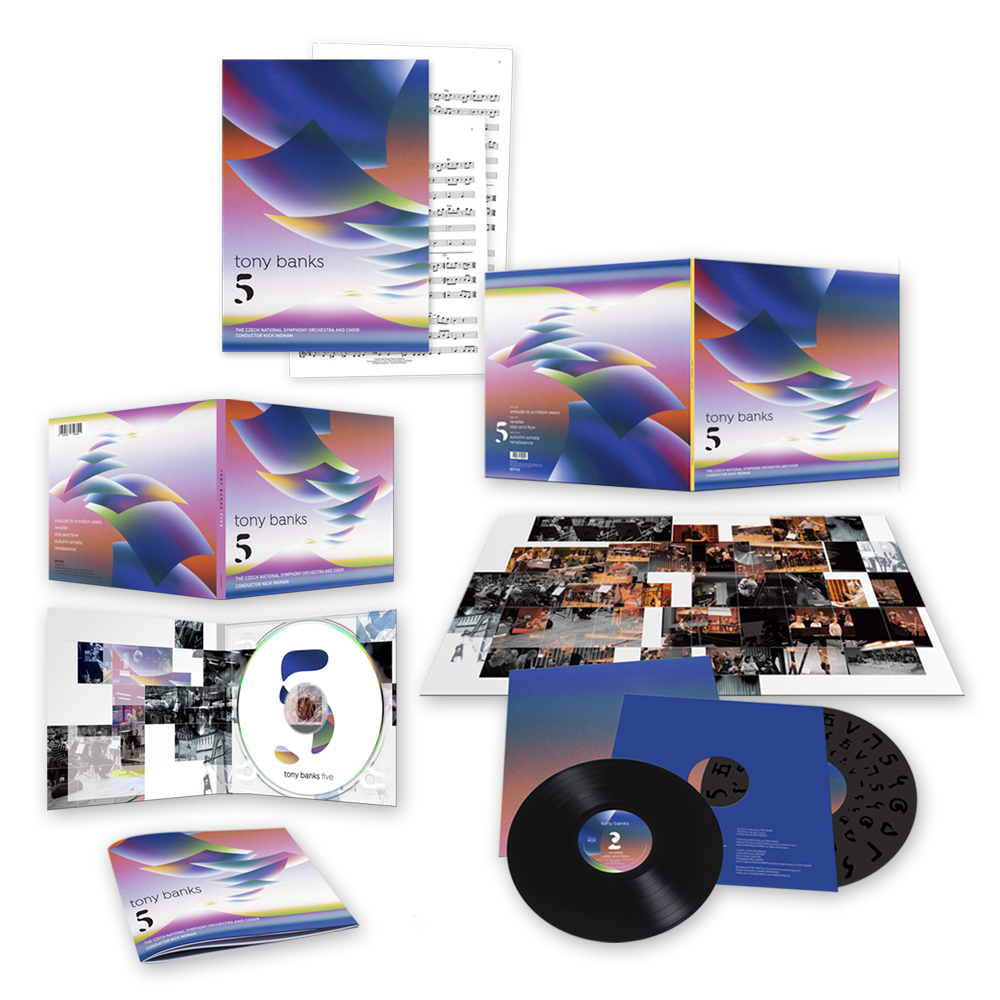 Following some consideration, Banks and Davis worked on four further pieces to join ‘Arpegg’ and form this new album. Feeling incomplete as an album of four compositions, Banks pulled inspiration from an earlier piece composed during his Genesis days and named it ‘Renaissance’ which completed the album.
We use cookies on this site. To learn more, please review our Privacy Policy.
Accept & Continue Review Policy